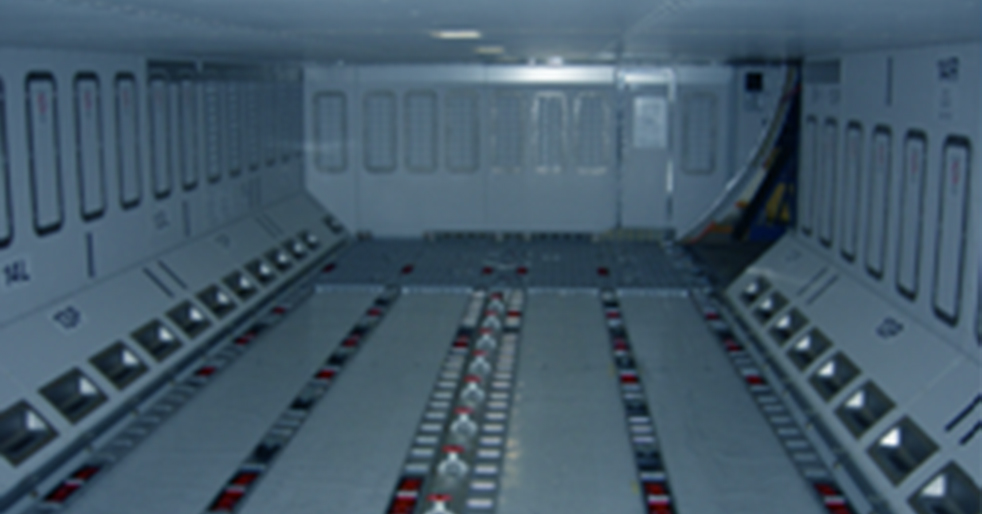 TELAIR delivered the 500th advanced lower deck cargo system to the Airbus fuselage production line in Hamburg. The advanced cargo handling system was introduced on the A330 model aircraft in 2008. Initially as a customer option, later in time as production standard. System number 500 is scheduled for MSN 1648 which means as soon as this aircraft is delivered to the operator, one third of the A330-200 and -300 model aircraft in-service will be equipped with a full TELAIR cargo handling system.