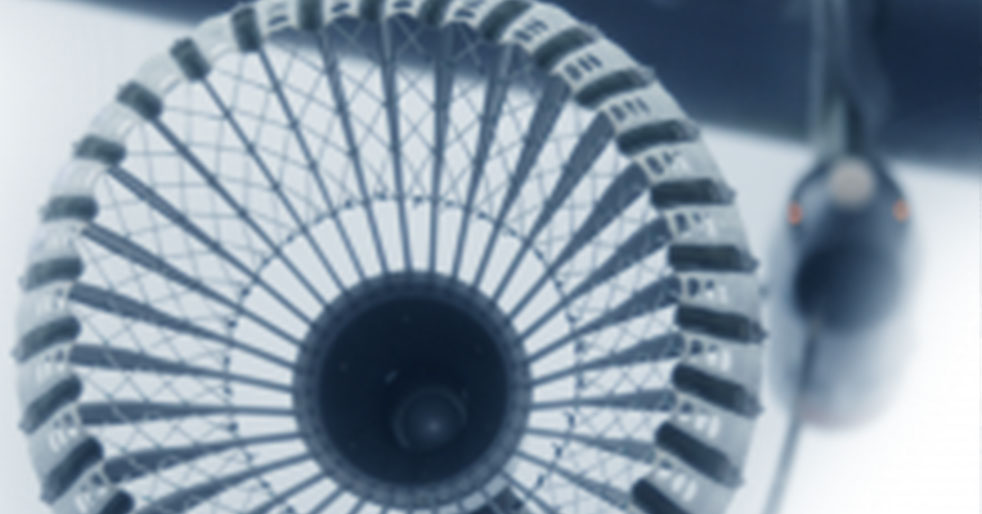 All Airbus A330 production aircraft are equipped with the Telair Advanced Cargo Loading System and the same aircraft is being used to create the A330-200 MRTT version. For this purpose Telair developed a rework kit that adds additional restraints and supporting hardware to allow the transport of military sized pallets while retaining the transport of commercial aircraft pallets. Customer specific options – besides the baseline system – includes configurations for an extra LD3 container position and for accommodating crew rest capability. The first kits have been delivered during Q4, 2015 with an anticipated shipment of four (4) to five (5) kits per year for the coming decade.